How Karren Brady Became CEO Of My Favourite Football Team
By james@vanreuselventures.com 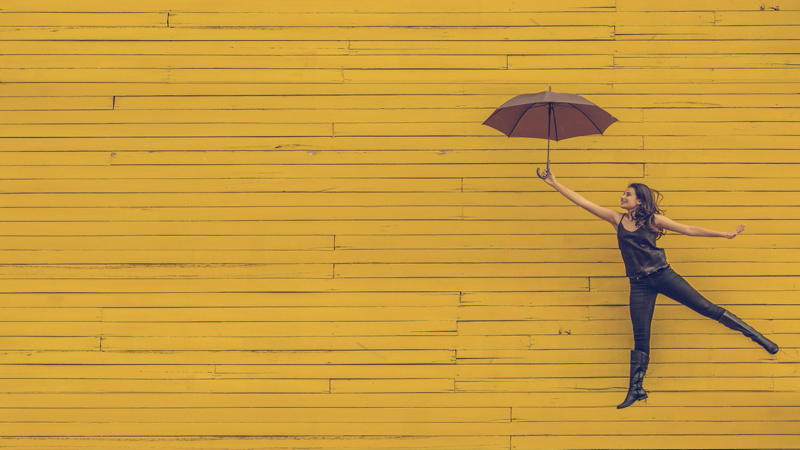 My wife’s a Pittsburgh Steelers fan…

My first test of loyalty came during our first date. “Which football team do you support?” she asked nonchalantly. (For non-US readers, Steelers fans bleed black and gold and there was only 1 correct answer in her mind to keep our nascent relationship alive.)

But having grown up in Belgium, with an English mother, I responded, “West Ham United”. “Oh”, she said. After explaining what ‘West Ham United’ is, she very happily pronounced me a Pittsburgh Steelers fan and that she‘d support my team in soccer.

I’ve supported West Ham since I was 8 years old. Therefore, I was thrilled to listen to an interview with Karren Brady, the current CEO of West Ham United, over Christmas.

Firstly, she had a singular purpose and a burning desire to become successful. She skipped college and met David Sullivan in her early 20’s. He was a prospective client she was trying to sell radio advertising to.

Don’t miss the fact that 99.9% of people would never have impressed David. Here’s what Karren did…

To close the deal she guaranteed a successful outcome on the radio advertising she sold him, a guarantee she was not authorized to provide. She took all the risk on herself and would have had to pay him back his total ad investment if the ads hadn’t worked. But they did…

Over time David Sullivan was so impressed with her that he offered her a job. And that’s how she met the current owner of West Ham.

Secondly, she wasn’t just a hard worker; she also knew how to work smarter.

She convinced David Sullivan to buy Birmingham City, a down-and-out football club in the early 1990’s in the midlands of England. He asked her to become CEO and she had enough confidence to say yes, without having any certainty of what her plan would be to be successful. Throughout her career, she has been relentlessly pursuing ‘yes’.

Let’s pause here for a moment…

Just meeting someone influential and learning a skill to run a football club is not enough to get her where she is now.

Although the interview doesn’t discuss how, she knew to cultivate a deep relationship with David over time. This mustn’t be overlooked and she continued putting energy into growing her network. The older you get the more valuable your network becomes and her hard work in this area has culminated in her becoming a Baroness and a Life Peer in the House of Lords. She now has a network of some of the most powerful and influential individuals in the UK.

Also her reputation and skill level in running a football club only increased because she focused on exceeding everyone’s expectations. This way of thinking and acting allowed her to be recommended to Alan Sugar to be a part of the UK’s version of the Apprentice. Soon after her first appearances on the show, she became a full time member of his team.

Thirdly, when David Sullivan, and his colleague David Gold, bought West Ham, Karren was once again the obvious person to become CEO. Her determination, persistence and desire allowed her to become the person that attracted this opportunity to her.

She had consistently exceeded expectations in running Birmingham City, provided a successful exit for the owners through an IPO, and had become a person they knew, liked, and trusted. She had struck up an alliance with people who had helped her follow through on her singular desire to become successful.