I’m Not Leaving Success This Year To “Luck”
By james@vanreuselventures.com 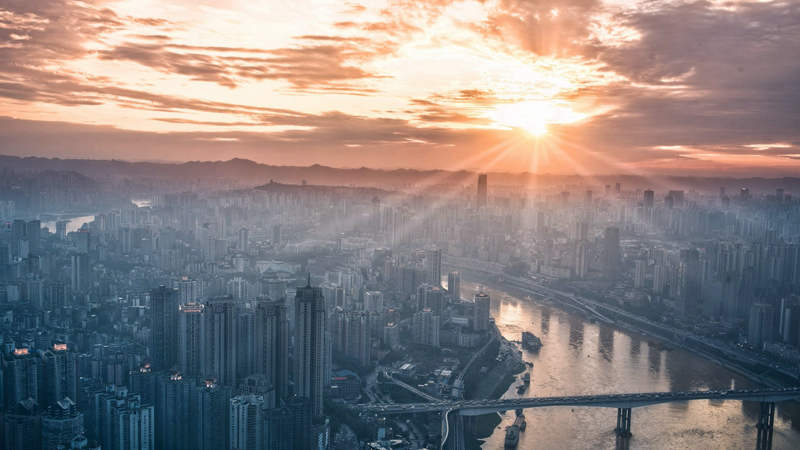 I’m constantly struck by the number of times a day I hear people use the word “luck” in different situations.

But during every post-match commentary, the pundits use phrases such as, “unlucky not to get a penalty,” or, “lucky not to be offside.”

And even after watching Baroness Karren Brady’s outstanding interview by Fern Britton on BBC TV (Dec 20) on her life and path to success (she’s CEO of West Ham United), I kept hearing the following jabs:

“In life you really have to be lucky”; “ She must have had a push from her parents or just been lucky to be where she is now”; “yes, you just need some luck to be successful”, and so on…

Let’s review the evidence for a minute though:

Firstly, at the halfway point through any soccer season in England, there’s no doubt that the 3 teams in the relegation places have played badly and deserve to go down at this point…

And the top 4 teams in the league should be there based on their level of consistent play. Could they have a couple of extra points due to a decision having gone their way? Of course, but take away 3 or 4 points and they’re still in the top 4.

Similarly, the NFL teams who make the playoffs deserve to be there.

Luck has nothing to do with it.

I have noticed though that assigning luck to successful endeavors of certain people is a way for “those who haven’t got there yet” to feel better about themselves. I think many wish they could reach those heights but just don’t know how…and so assigning luck to fill the gap from where they are to where they wish they could be, makes them feel better.

But here’s what fills this gap. You put into place tested and proven strategies and processes that lead to success. In the short term there may be headwinds that slow down progress, but long term our decisions, attitudes and behaviors drive our outcomes. More on this in the future…

I’m not leaving success this year to “luck”.

In my next blog, I’ll be examining some of the turning points Baroness Karren Brady’s highlights in her interview and pointing out some gems as to how her behaviour has lead to her success.