My Story From Here To There
By james@vanreuselventures.com 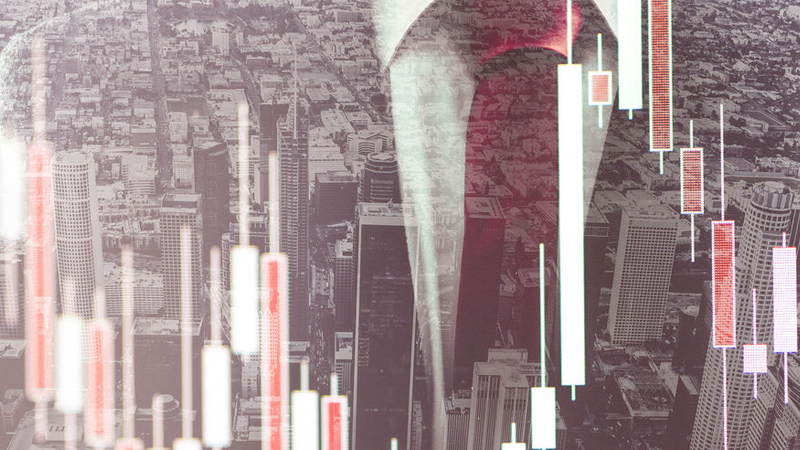 Every day I wore a crisp white shirt, designer suit and sat in the middle of a 300 person-trading desk at Bank of America in Manhattan.

I spent my days figuring out how to make the rich richer. But then I did something unheard of in my profession.

Instead of heading to the beach for my annual 2-week vacation, I travelled to a town called Houtbay in South Africa, just south of Cape Town, to do social work in their slums.

And that’s where I met Kiara. She lived in a ramshackle home on an old fish mine where they used to clean and store the fish. When I entered her house I was overcome by the stench of rotting fish that came out of the walls and floor. I was barely able to control my gag reflex.

I may have been uncomfortable, but I wasn’t repelled – I was compelled. Compelled because I wanted to understand this person who had created a home for her 2 small children and because she had invited me to discuss how the organization I was volunteering for could help her children get a better education.

But it wasn’t until I returned to New York City and I was sitting at my desk that the stark contrast between these 2 worlds really hit me.

I was working my socks off doing a job that that I did not care about whilst the people I’d just met were living in destitute poverty. I became desperately aware that I was misdirecting my energy and I hit a crisis point.

And in that moment, I was ready to give up my lucrative job.

I could no longer sit by as poverty, suffering, and injustice inflicted pain on so many people.

I wanted to use my financial know-how to enact social change in the world.

And then I got lucky…really lucky.

2 months later I was caught up in a round of layoffs or else I may have remained stuck where I was indefinitely. I had been given a get out of jail free card and I knew right then I wasn’t going back to the jungle. Oh, I was tempted by interviews and job offers from other firms, but I was determined to stay the course.

As the economy slumped and Wall Street buckled from 2007 to 2009 my persistence and bank account were feeling the pain. I burned through lots of cash, but I was like a dog with a bone.

In 2009 I accepted an assignment to the island of Samoa in the South Pacific. I lived there for 2 1/2 months and worked at a microfinance bank that gave small loans to women in poor rural communities. I took my chance and was hired full time back in NYC for the same company and spent the next 5 years as CFO building and operating microfinance banks throughout the islands of the South Pacific.

I had discovered a world in which everyone has a singular focus: to help poor communities and people lift themselves out of poverty. In my order of loves the number #1 spot was solidly occupied with helping and serving people. Money had been demoted far down the list.

Yes, this journey may have sacrificed my bank account, but I had gained back my soul.

Now, I have my own business Vanreusel Ventures LLC and I continue to work with companies that aim to have a social impact on the world, that care about the same things I care about.

If this area of work resonates with you and I love what I do, I’d like to hear from you.