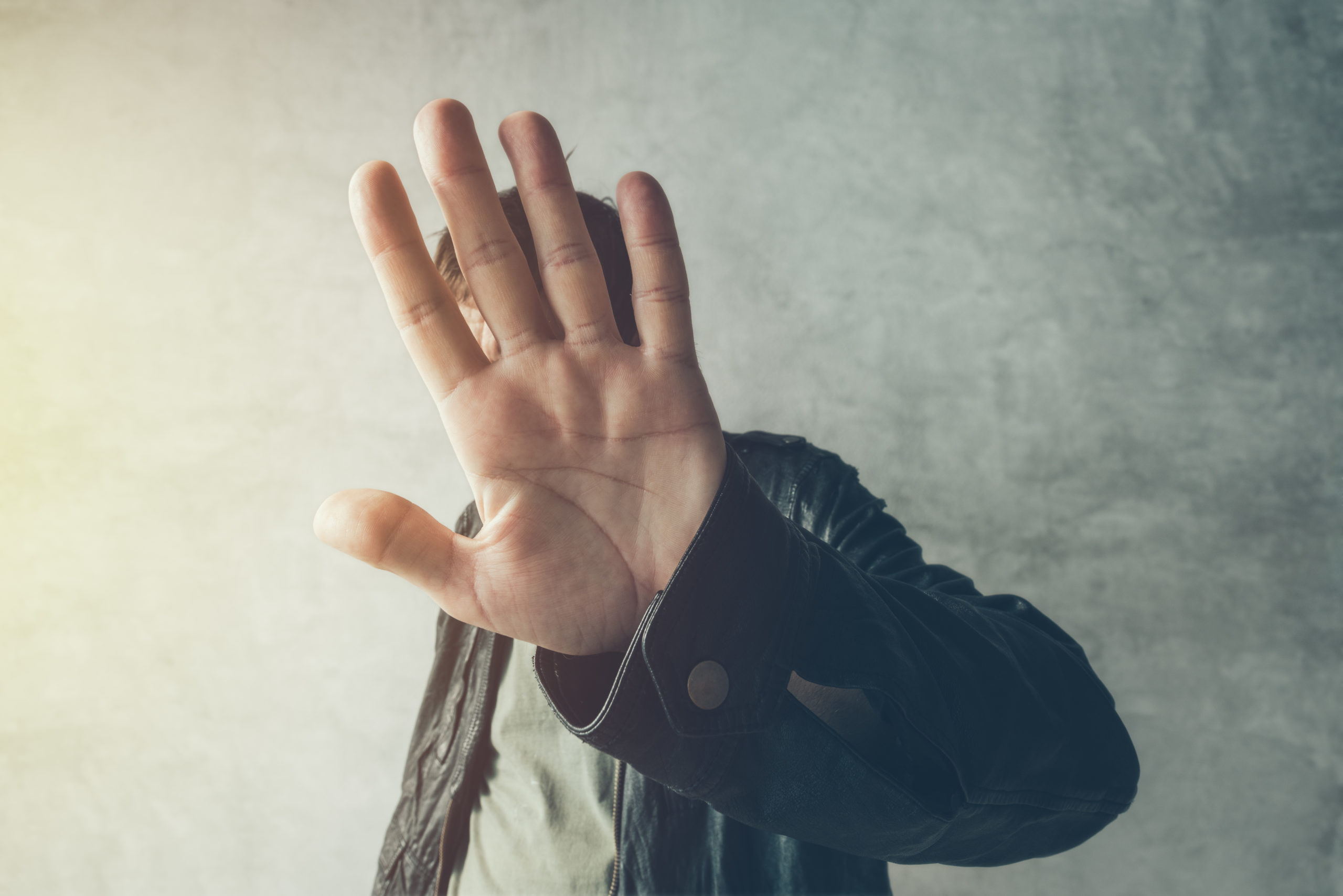 It’s easy to be intimidated the first couple of months at a new job, especially when you’re sitting on a trading desk on Wall Street.

Part of the early initiation experience is calling up a client, whom you’ve never met, and pitching a stock. Invariably this is a hedge fund manager, with a 9-figure balance in his personal account and 30 years experience in smelling fresh meat (me) from a mile off to chew up and spit out.

When my boss asked if I’d received an answer from the client, I said: “Not yet, but I only sent the email 1 hour ago.”

I immediately knew by the cold stare and chilling silence that something was very wrong.

“How hard is it to pick up the phone and call?” (Colorful expletives have been eliminated to make this PG13) and he subsequently grabbed the phone handle and lifted it to his ear. “Like this!” Then he slammed it back down. Then he lifted it up to his ear again and slammed it down again…another 3 times. And at no point did he lose eye contact.

Although this story happened 16 years ago I’ve found myself recently sending an email again when I should have called my prospective client.

I was hiding again…and I’ve spent some time since contemplating in what other ways I hide.

Here are a few:

The ways in which we hide is most likely a blind spot for many people, including myself. It’s therefore so important to have a mentor or coach in your life that can point out the things you can’t or don’t want to see.

My four ways of hiding all point to one thing…

Being scared of sticking my head above the parapet in case people take a shot at me. In other words, there’s an inherent fear of walking into the middle of the arena and exposing my work and my heart/passion. Instead I’ll hide because I’m afraid of being known.

John Maxwell said, “ I can only be loved to the extent that I’m known. As long as I hide, if someone says they love me my soul will whisper, ‘They wouldn’t love you if they knew you.’

You can never find yourself and be successful until you know you’re hiding.

I’m stepping into the arena and making myself known. There’s too much at stake not to…