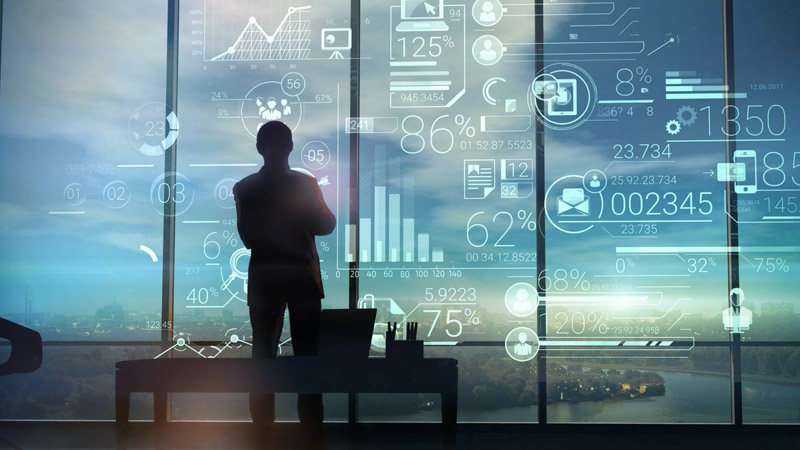 There’s an allure, a prestige…

But big game hunting in the business start-up world is more often than not a bad idea.

But don’t we all want to “bag the elephant”, as Bud Fox called it in the movie Wall Street?

Won’t it solve all our cash flow problems and afford us a well-deserved vacation?

And the answer, of course, is: it depends…

Here are 3 reasons why it’s a bad idea:

Keep in mind though…

John Maxwell talks about ‘The Law of the Big Mo’ in his book “The 21 Irrefutable Laws of Leadership”. It states that Momentum is a leader’s best friend.

Leaders always find a way to make things happen. They get lots of small wins and build momentum.

At some point you’ll be able to ‘bag the elephant’, but probably not until your company has reached a critical mass to absorb it. It’s up to you to know when that is. Until then, you should keep hitting singles and winning deals. It’s the best way to scale a company.