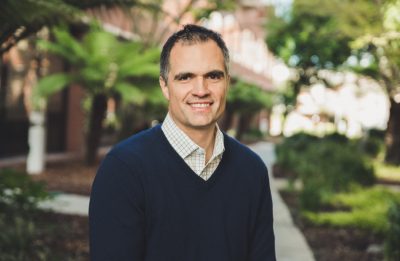 James’ 20-year finance career has taken him half-way around the world.

Born and raised in Belgium, he moved to the UK for a Mathematics & Accounting degree at the University of Kent – then onto Rice University Business School in Texas for an MBA in Finance & Marketing.

Within 14 months, James had switched coasts to join the new Wall Street office of Banc Of America Securities, where he was promoted to VP  at the age of 26. Here, he generated $8 Million in annual sales, much of it through his relationships with hedge and mutual funds.

During this time, he also leveraged primary and secondary capital markets, selling IPOs to a client base of Wall Street investors. By analyzing deal books and taking offerings out on the road, he learned the ropes of going public – from the dual vantage point of investors and CEOs.

In 2008, James moved into consultancy – specialising in private equity with Grassroots Capital, then asset management with BlueOrchard Finance. His time was spent raising capital, as well as building portfolios and holding company models – with a strong focus on microfinance.

A year later, he made the switch from investments to the corporate world. Newly qualified as a CFA Charterholder, he became CFO for SPBD – a microfinance network in the South Pacific. Here, he launched and operated micro-finance banks in Samoa, Tonga, Fiji, and the Solomon Islands. He also created a holding company based in Singapore, delivering 600%  growth.

In 2014, everything changed again as he moved back to San Francisco and set up Vanreusel Ventures: a team of CFO consultants and financial analysts, working with for-profit and non-profit clients headquartered in the US with extensive international operations.

They help emerging companies to grow and scale, by building teams and systems that will expand with the business. All while developing the finance skills and mindset of the CEO.

The result is a framework to see the business through the early years, in readiness for its first full-time CFO.

In James’ words, “When we start to work with you, it’s all about foundations. We’re putting the essentials in place, in your mind and in your business, so you’re equipped to pursue ambitious targets for growth.”

Outside the office, James is a father of twins and die-hard tennis player.  He played at elite student levels, including a final four placement in the UK and Division 1 in the US. Two decades on, he still plays for the Olympic Club in San Francisco, who recently made the finals of the Open 40+ National Championships.

From training to one-on-one mentoring. From attracting investors to preparing for IPO. You’ll find all the support you need here – just click the button and GO.