Why Your Staff Always Feel They Are In A Sprint
By james@vanreuselventures.com 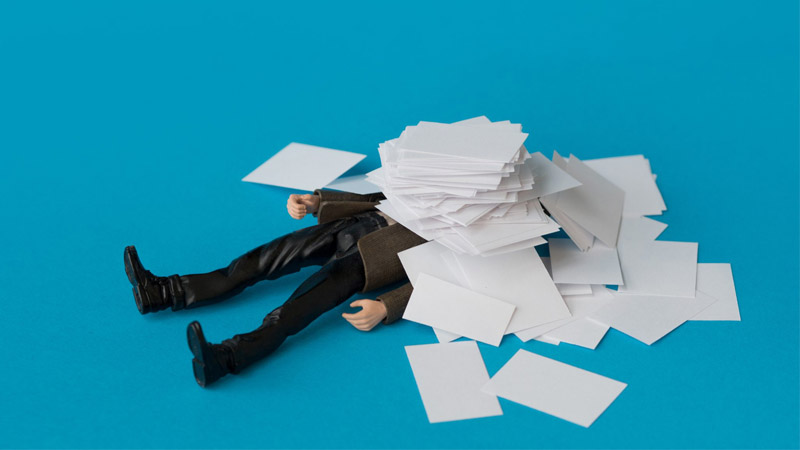 Last week I was engaged in an enthralling board meeting discussion.

I’ve mentioned in the past that I’d pay money to be surrounded by some of the great business minds in San Francisco. This 4-hour discussion proved once again it would have been a great investment had I not already been required to be there as an officer of the company. Who you spend time with matters…

Two of the board members had performed a 360-degree performance review of the CEO. Over the last month they had interviewed the executive team (7 people in total).

The chairman interviewed me 3 weeks ago. He had done his homework as every question he posed me was open-ended and curiosity based, specific to the area he needed information on. This was a true coaching based interaction and I felt at ease delivering my feedback.

The discussion among the board last week was electrifying because the quality of the feedback they had received from the executive team derived from the excellent question they had asked.

Here was one of the most interesting topics we talked through…

The company had once again grown at 65% this year, which is the fourth year in a row.

It was in danger of falling prey to one of the traps of ‘scaling’ too quickly: Its employees felt all year that they were always in a sprint…

Firstly, there is a perception to overcome…

If the team thinks it’s trying to do too much, then this must be resolved first.

Being overwhelmed could emanate from two areas:

However, if the team is in fact doing too much, what can be done to resolve this issue?

Secondly, whether staff perception is or is not correct, certain solutions must be implemented:

In the same vein, make sure the timing of offsite trainings and core product releases/upgrades coincide with slow periods.

A coach will also help to communicate decisions better: why a project was accepted and why not. It’s important that the staff believes the decisions are theirs, even if they are not.

There’s a saying: “If everything’s under control we’re not going fast enough.” But when a company scales too quickly losing control can be a big problem. Helping your staff through difficult times can be the difference between them staying or leaving, and hence between you reaching or failing to achieve your goals in the year ahead.