Getting Unstuck… Even After 302 Weeks as #1 In The World
By james@vanreuselventures.com 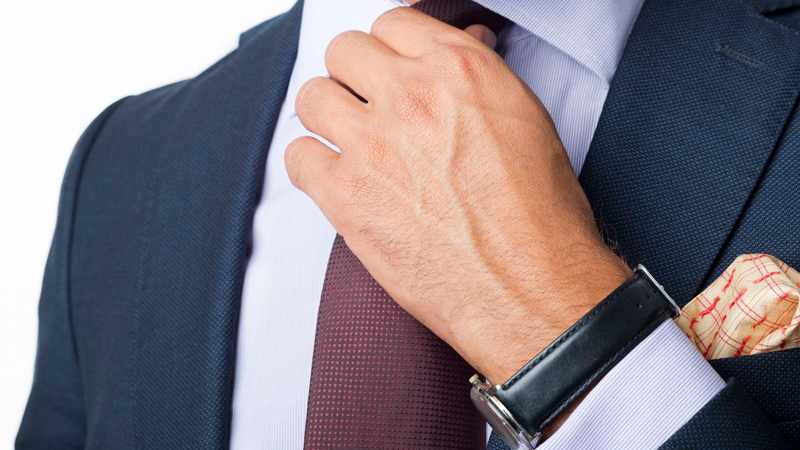 Roger Federer has been #1 in the world for 302 weeks in his career, more than any other player.

Here’s the top 7 for total weeks #1 (total – not consecutive weeks):

I’ve been fortunate to see 5 out of the 7 play in person.

I saw Sampras beat Richie Reneberg in 4 sets on Center Court Wimbledon in 1996 as the defending champion. He displayed an unbelievable serve and volley game, coming from a set and a break down to win. His ability to hit volleys off his shoestrings still inspires me to work on my volley-game today.

I love watching Roger play and believe he is the ultimate all-round player with the ability to serve and volley – a skill that is sadly disappearing now from the game of tennis.

Few would argue that he’s one of the greatest players of all time, but even he started struggling in 2011 and lost his #1 spot to Rafael Nadal.

What got Roger to the top spot couldn’t keep him there.

For the first time, he hired Paul Annacone, who was Sampras’ old coach, to reinvigorate his game. Subsequently, he hired in 2014 Stefan Edberg to coach him to an even higher level, attempting to win one or two more grand slams.

Roger realized he was stuck. His fierce competitive drive led him to search for a breakthrough.
The same happened with Sampras – he never won the French Open on clay and spent the last few years of his career trying to change his game to become a baseliner, and hiring different coaches in the process.

Lendl was so desperate to win Wimbledon, he became a serve and volley expert, got a specific racket to help him volley better, hired special coaches and stopped playing other tournaments so he could focus on his one desire. Ultimately he failed twice in the final at Wimbledon but he came very close.

We all get stuck sometimes and it’s only through persistency and bringing other people around us that we can allow our bottlenecks to become breakthroughs.

Although Sampras and Lendl never won the grand slam, their significant achievements in these areas teach us how to get past a bottleneck, that feeling of being stuck and seeing no solution.

They showed relentless focus on their desire and goal, persistency in the face of adversity and failure, sacrifice in the form of time and money, and a willingness to constantly reinvent themselves to reach the next level.

I will leave you with a quote from the great Bjorn Borg: “My greatest point is my persistence; I never give up in a match. However down I am, I fight until the last ball. My list of matches shows that I have turned a great many so-called irretrievable defeats into victories.”

As you captain your business towards your desired outcome, how are you manifesting focus, sacrifice, and persistence in your life?

Entrepreneurs sit at the center of their business. Their organizational chart looks like a spider web where everything must connect through the hub. The entrepreneur knows about the intricacies of every aspect of the business.

At some point, a successful business outgrows this model.

You, the business owner, MUST move yourself out of the center. To do this, you have to learn to run your business by the numbers. If you can become fluent in your financials, and track them relentlessly, the numbers will tell you the trajectory of your business. They will free you from needing to know the nitty gritty details.

I can work with you to figure out what positions to hire first and how to manage that position. I will help you to hire a bookkeeper and accountant…yes, these will be separate people…and teach you to start understanding the numbers and how to work with those numbers. Once you master the core components of your business financials you’ll be able to start using them strategically.

A business owner must understand his or her numbers.

Most small business owners don’t place enough importance on profit and loss (P&L) and rolling cash flow forecasts. This leads to surprise cash shortages at inopportune times. The CEO reacts instead of pro-acts. He or she discovers the business is out of cash or has failed to make a profit after the fact.